Italian pizzeria, bakery and organic health store to open at Queenstown’s The Landing

Italian pizzeria, bakery and organic health store to open at Queenstown’s The Landing

Two new businesses opening in Queenstown will bring a touch of European flair and organic goodness to The Landing development.

Experienced restauranteur and chef Jovan Sivakov and his family are moving from Auckland to establish The Artisan Bakery and Pizzeria, and open up right next door with the Organico Health Store.

The Italian family – which includes Jovan’s parents relocating from Taupo – own and operate three restaurants in Auckland and have 25 years’ of experience in Europe and New Zealand, 13 in Europe and the last 12 years in New Zealand.

The European-influenced Artisan Bakery and Pizzeria, open 12 hours daily from 6am, will offer all types of artisan bread from white to rye and French baguettes, as well as savoury and sweet pastries, croissants, cinnamon rolls, French tarts and meat pies.

The authentic Italian pizzeria will have space to dine in or take away.

The Organico Health Store will stock supplements, organic ice cream, dried fruit, seeds, organic pasta and oils, organic cosmetics and baby supplies, and will open from 8am to 6pm daily.

The two new businesses are scheduled to open their doors on May 1.

The first stage of The Landing officially opened in December last year with Australasia’s leading automotive re-seller Repco becoming the first of the anchor tenants to open its doors.

Four premises are currently still available with areas from 80 to 330sqm and with strong expressions of interest registered for two of those.

Leading local construction company Rilean started work on the development in July 2014. Stage One is now completed, with Stage Two on schedule for next month. 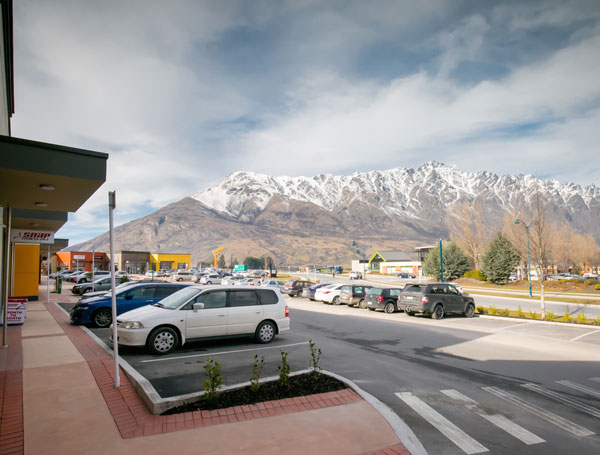