Retailing giant Harvey Norman has confirmed it will open in Queenstown later this year, as anchor tenant in the former Mitre 10 premises at Remarkables Park Town Centre.

Resource and building consent was recently received to redevelop the premises to accommodate a Harvey Norman Computer & Electrical store and three smaller retail units, says Dale Robertson, director of MHP, which manages the building on behalf of a group of investors.

Robertson says a $2 million programme of works is due to start shortly and will split the existing space into a 1695sq m tenancy for Harvey Norman Computer & Electrical; a smaller 160sq m unit and two 130sq m units, one of which has already been leased to a French bakery.

“The attractively-designed redevelopment is expected to be ready for tenants to move in in the fourth quarter of this year and open for business prior to Christmas,” Robertson says.

The high-profile building is located in the heart of Remarkables Park Town Centre, opposite the New World supermarket.

Robertson says securing Harvey Norman Computer & Electrical as anchor tenant in the building is “very positive news,” indicating the retailer’s confidence in Queenstown and Remarkables Park.
“Unprecedented tourism and immigration numbers are making national and international retail chains sit up and take notice of Queenstown, and the future for retailing looks very positive. Harvey Norman is one of Australia’s largest retailers and is the latest in a string of major chains to lease space in Queenstown based on these very strong demand trends,” he says.

“We are very happy to be able to commence the refit project and welcome Harvey Norman Computer & Electrical into the building, which is a central and high-profile part of the expanding Remarkables Park Town Centre.”

“As the first major shopping centre to be constructed in fast-growing Frankton Flats, Remarkables Park is now well-established and is home to many well-known retailers. The wider Frankton Flats area is a key centre of development for the Queenstown Lakes region, with major projects underway including commercial construction, housing and transport infrastructure.

“A key project, the Eastern Access Road, is scheduled for completion in mid 2017 and will improve access to Remarkables Park,” Robertson says. 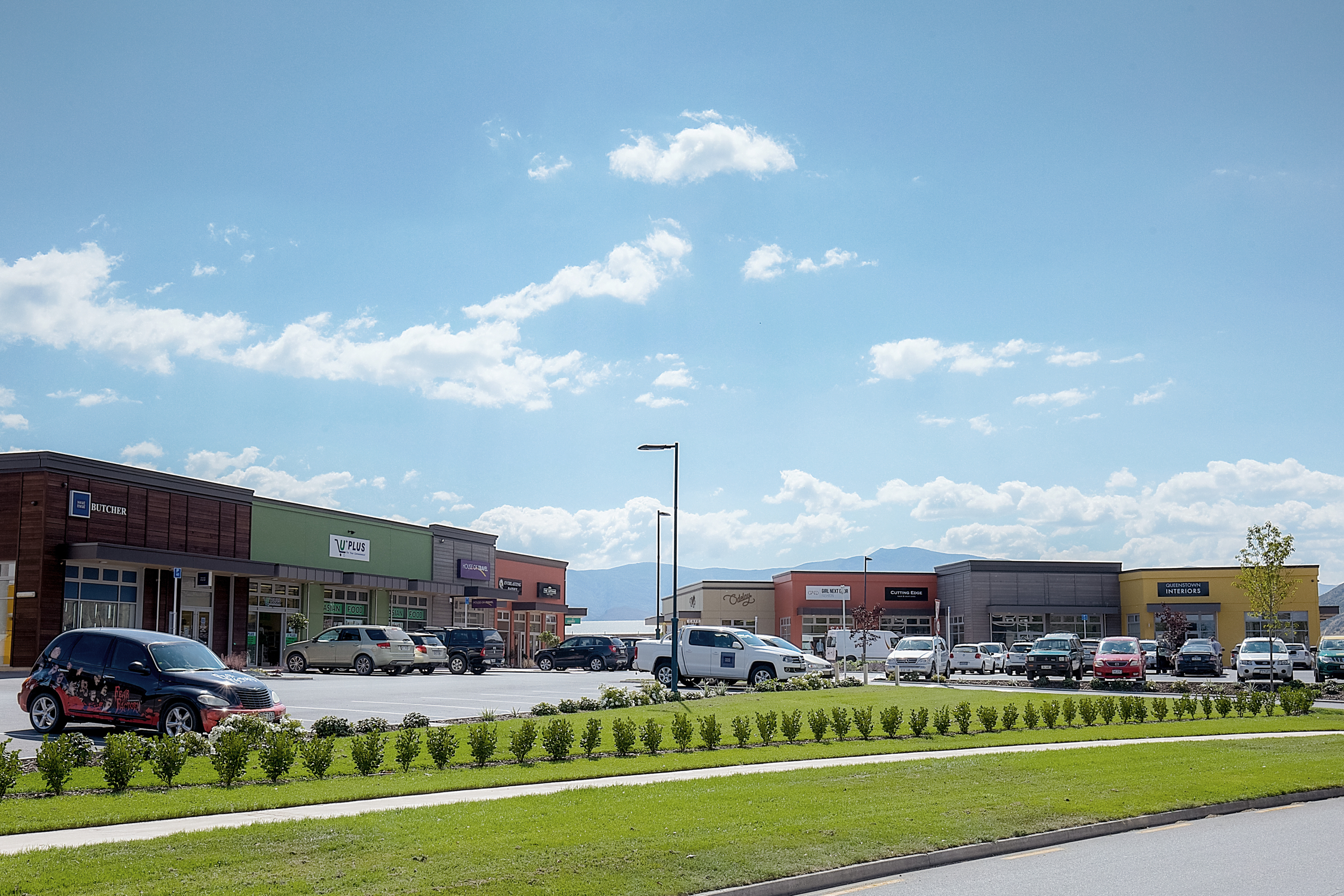