Queenstown locals could be surprised by the scale of a huge development planned for Frankton, a local residents’ association chairman says.
Frankton association chairman Glyn Lewers welcomed news Remarkables Park Ltd had lodged resource consent for the subdivision, which would stretch from Hawthorne Dr to the Kawarau River.

Mr Lewers told the Otago Daily Times it was a positive step for the Frankton hub, which is already home to the town’s airport and the new Wakatipu High School.

“It has been on the drawing board for quite some time and it is good to see something happening. It is all zoned for it. We all knew when we moved here that it was going to happen eventually. I think the scale when it is all done it will surprise a few people. I don’t know if people realised how much land there was until the Eastern Access Road [now Hawthorne Dr] opened up. You can now see how much can be developed.”

Mr Porter said the completion of Red Oaks and Mountain Ash Drives enabled him to open up sites.

He confirmed two big brand names had signed up to build three hotels and serviced apartments.

Remarkables Park was also in talks with other developers about the additional sites, he added. The roads will link, in the longer term, to Remarkables Park Town Centre and Mr Porter’s proposed convention centre and gondola base building. A ferry service to central Queenstown has also been discussed. DowntownQT Town Centre manager Steve Wilde said it would complement the CBD.

He had no concerns it could impact on businesses in the town centre.

“We are working very hard to make sure that downtown Queenstown really retains its position as the premier offering … what we need to make sure is that it remains a diverse, functioning part of the equation.” 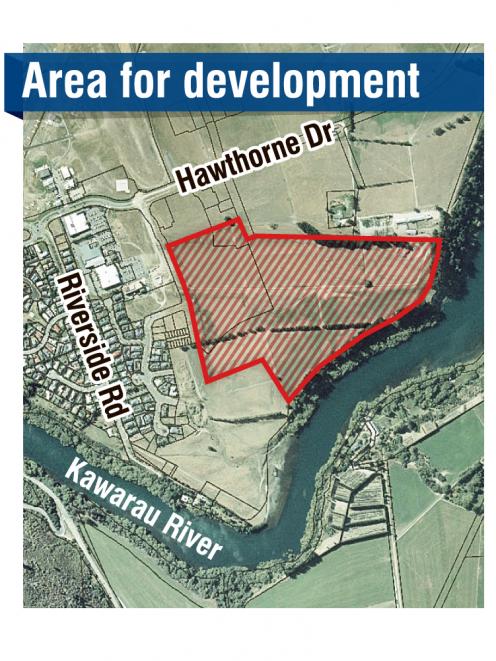